The new wave of British heavy metal (commonly abbreviated as NWOBHM) was a nationwide musical movement that started in the United Kingdom in the late 1970s and achieved international attention by the early 1980s. Journalist Geoff Barton coined the term in a May 1979 issue of the British music newspaper Sounds to describe the emergence of new heavy metal bands in the mid to late 1970s, during the period of punk rock‘s decline and the dominance of new wave music.

Although encompassing diverse mainstream and underground styles, the music of the NWOBHM is best remembered for drawing on the heavy metal of the 1970s and infusing it with the intensity of punk rock to produce fast and aggressive songs. The DIY attitude of the new metal bands led to the spread of raw-sounding, self-produced recordings and a proliferation of independent record labels. Song lyrics were usually about escapist themes such as mythology, fantasy, horror and the rock lifestyle.

The NWOBHM began as an underground phenomenon growing in parallel to punk and largely ignored by the media. It was only through the promotion of rock DJ Neal Kay and Sounds’ campaigning that it reached the public consciousness and gained radio airplay, recognition and success in the UK. The movement involved mostly young, white, male and working-class musicians and fans, who suffered the hardships brought on by rising unemployment for years after the 1973–75 recession. As a reaction to their bleak reality, they created a community separate from mainstream society to enjoy each other’s company and their favourite loud music. The NWOBHM was heavily criticised for the excessive hype generated by local media in favour of mostly talentless musicians. Nonetheless, it generated a renewal in the genre of heavy metal music and furthered the progress of the heavy metal subculture, whose updated behavioural and visual codes were quickly adopted by metal fans worldwide after the spread of the music to continental Europe, North America and Japan.

The movement spawned perhaps a thousand heavy metal bands, but only a few survived the advent of MTV and the rise of the more commercial glam metal in the second half of the 1980s. Among them, Iron Maiden and Def Leppard became international stars, and Motörhead and Saxon had considerable success. Other groups, such as Diamond Head, Venom and Raven, remained underground, but were a major influence on the successful extreme metal subgenres of the late 1980s and 1990s. Many bands from the NWOBHM reunited in the 2000s and remained active through live performances and new studio albums. 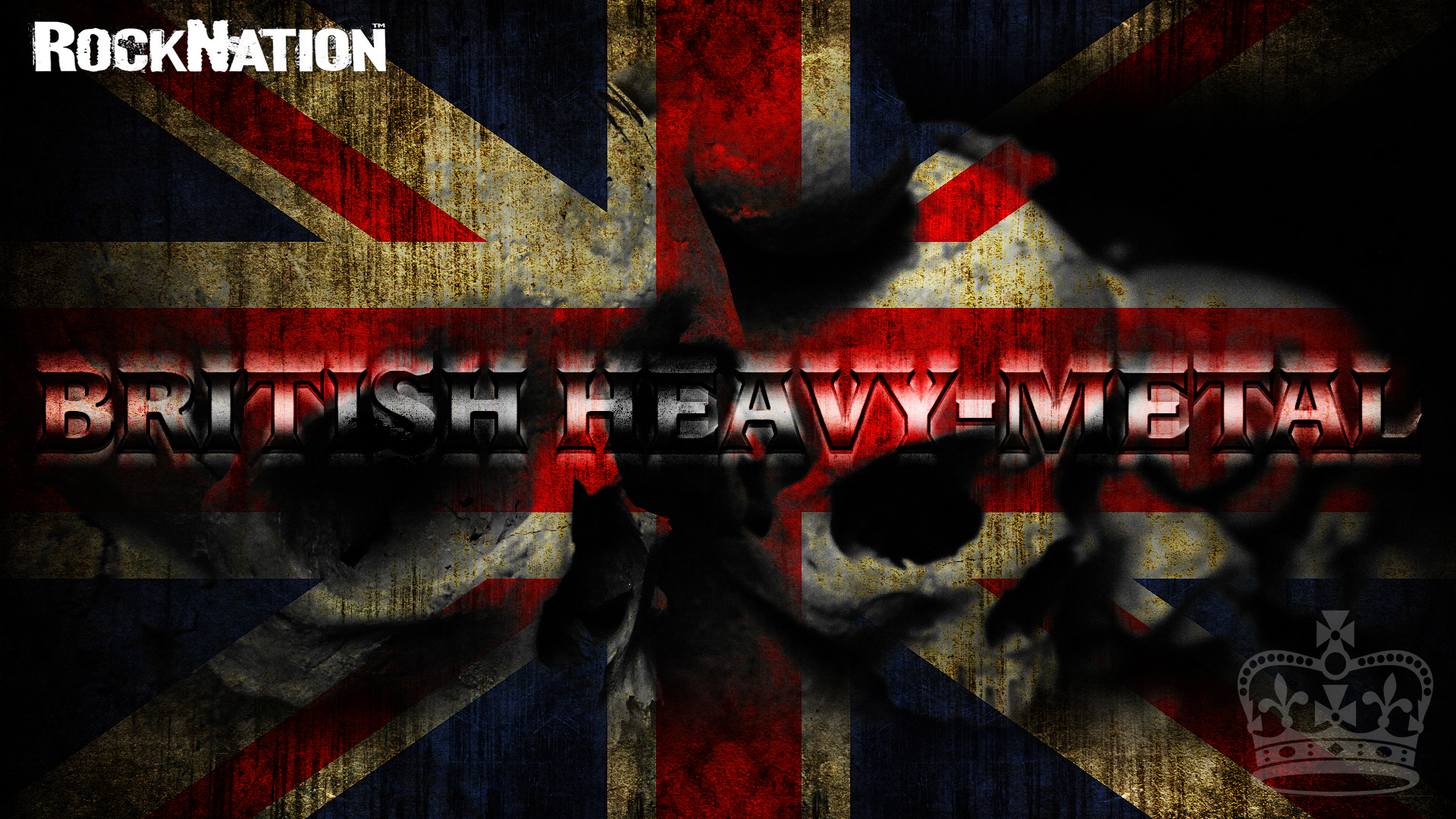