Folk metal is a fusion genre of heavy metal music and traditional folk music that developed in Europe during the 1990s. It is characterised by the widespread use of folk instruments and, to a lesser extent, traditional singing styles (for example, Dutch Heidevolk, Danish Sylvatica and Spanish Stone of Erech). It also sometimes features soft instrumentation influenced by folk rock.

The earliest folk metal bands were Skyclad from England and Cruachan from Ireland. Skyclad’s debut album The Wayward Sons of Mother Earth was released in 1991 and would be considered a thrash metal album with some folk influences, unlike Cruachan’s early work which embraced the folk element as a defining part of their sound. It was not until 1994 and 1995 that other early contributors in the genre began to emerge from different regions of Europe and beyond. Among these early groups, the German band Subway to Sally spearheaded a different regional variation that over time became known as medieval metal. Despite their contributions, folk metal remained little known with few representatives during the 1990s. It was not until the early 2000s when the genre exploded into prominence, particularly in Finland with the efforts of such groups as Finntroll, Ensiferum, Korpiklaani, Turisas, and Moonsorrow.

The music of folk metal is characterised by its diversity with bands known to perform different styles of both heavy metal music and folk music. A large variety of folk instruments are used in the genre with many bands consequently featuring six or more members in their regular line-ups. A few bands are also known to rely on keyboards to simulate the sound of folk instruments. Lyrics in the genre commonly deal with fantasy, mythology, paganism, history and nature. 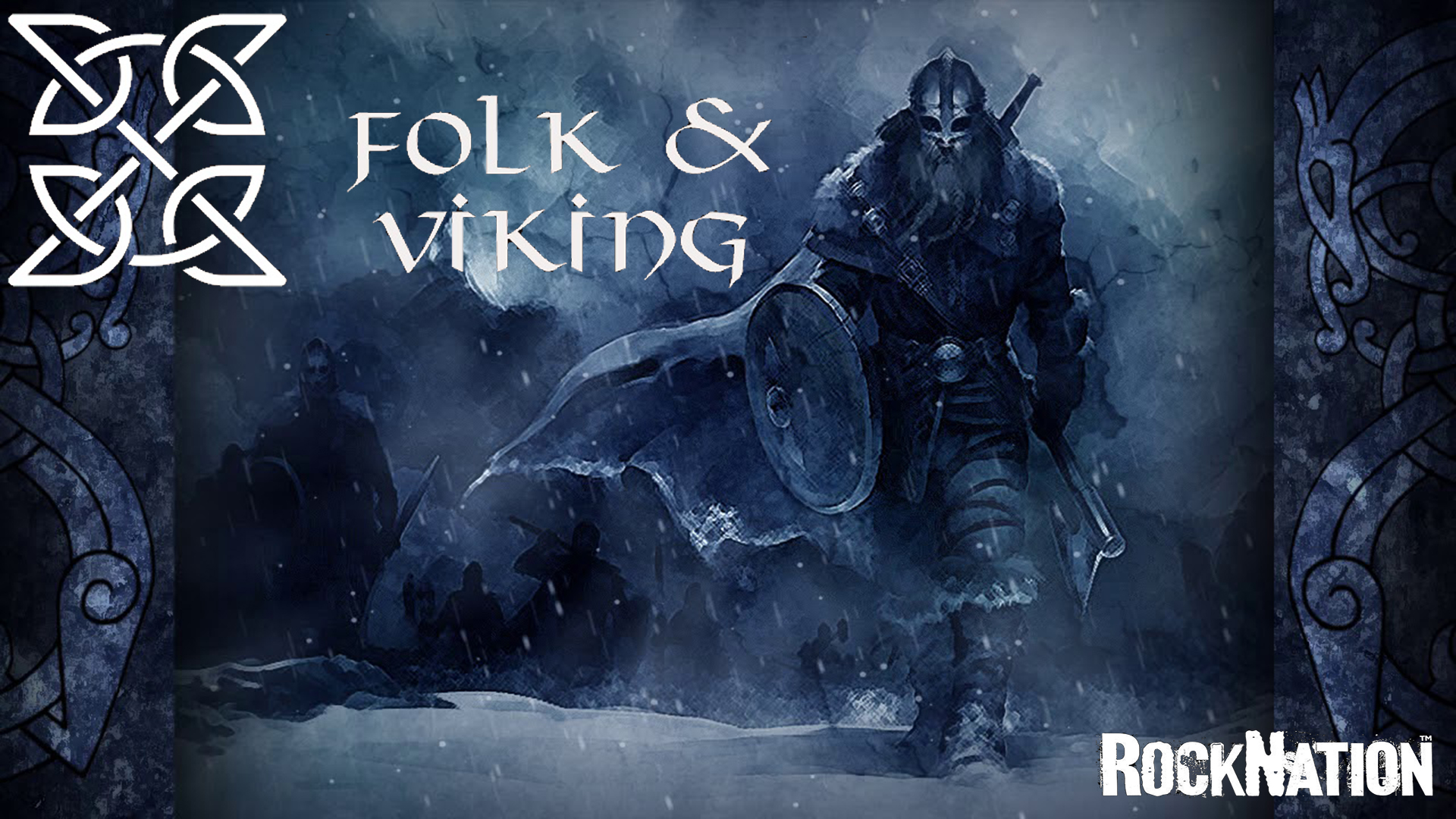