During the 1980s, several thrash metal and death metal bands formed a prototype for black metal.This so-called first wave included bands such as Venom, Bathory, Mercyful Fate, Hellhammer and Celtic Frost. A second wave arose in the early 1990s, spearheaded by Norwegian bands such as Mayhem, Darkthrone, Burzum, Immortal, Emperor, Satyricon and Gorgoroth. The early Norwegian black metal scene developed the style of their forebears into a distinct genre. Norwegian-inspired black metal scenes emerged throughout Europe and North America, although some other scenes developed their own styles independently. Some prominent Swedish bands spawned during this second wave, the second generation in Sweden being led by Dissection, Abruptum, Marduk, and Nifelheim.

Initially a synonym for “Satanic metal”, black metal has often sparked controversy, due to the actions and ideologies associated with the genre. Many artists express extreme anti-Christian and misanthropic views, advocating various forms of Satanism or ethnic paganism. In the 1990s, members of the scene were responsible for a spate of church burnings and murders. There is also a small neo-Nazi movement within black metal, although it has been shunned by many prominent artists. Generally, black metal strives to remain an underground phenomenon. 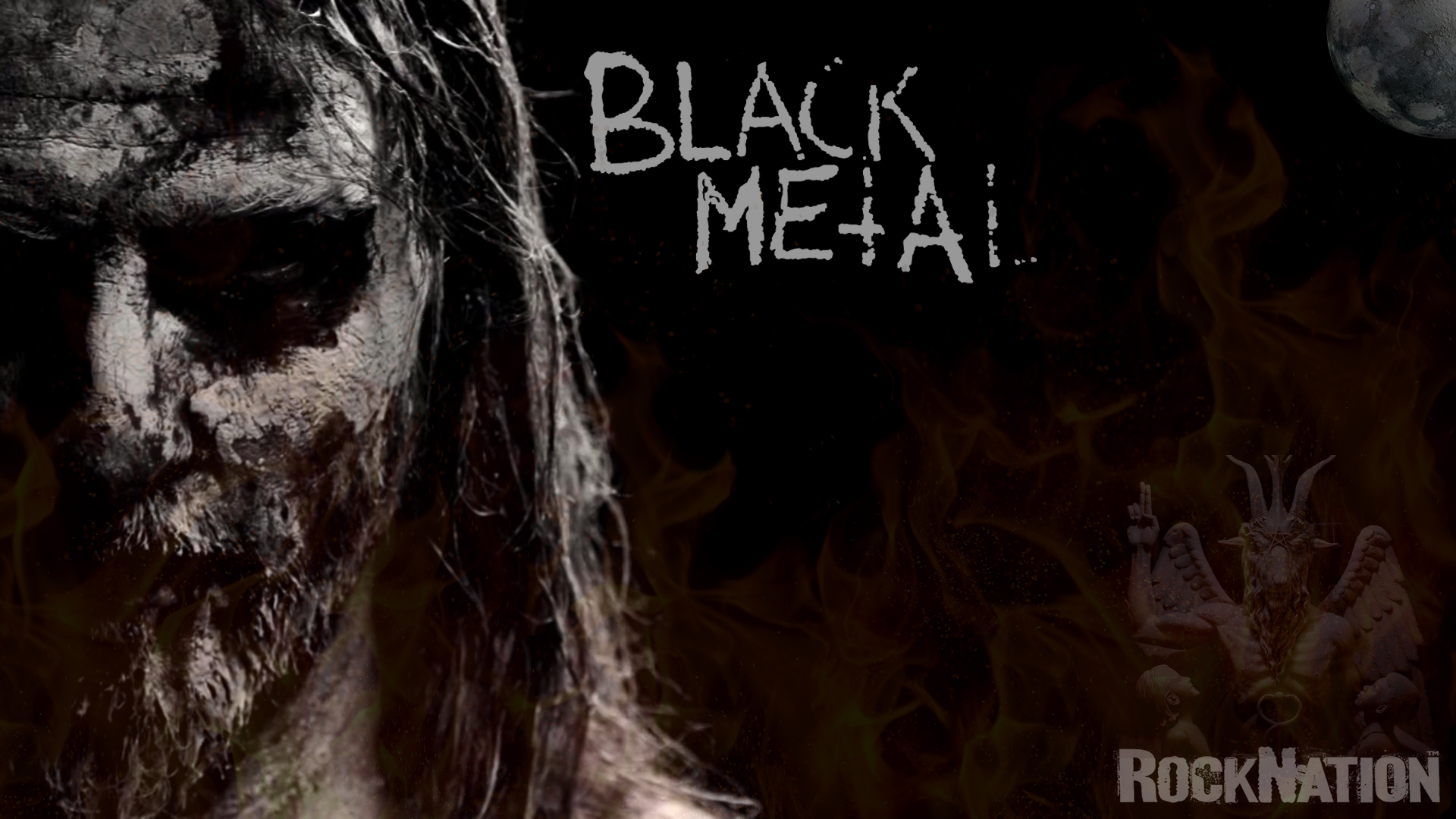